The best chefs and foodies from across the world come to Galway each year for Food on the Edge. We were delighted to host the launch of FOTE2016 in Fade Street Social Dublin where Symposium Director, JP McMahon, introduced this year’s speakers.

Food on the Edge is a two day symposium that takes place now annually in Galway, Ireland. It is for chefs & food enthusiasts all around the world who want to create a better global network.

Food on the Edge is a coming together of chefs to listen, talk and debate about the future of food in our industry and on our planet.

This year’s symposium is absolutely packed with world-renowned chefs. From Michelin stars to chefs running food trucks, 40 of the world’s leading chefs have been announced as speakers at FOTE 2016. 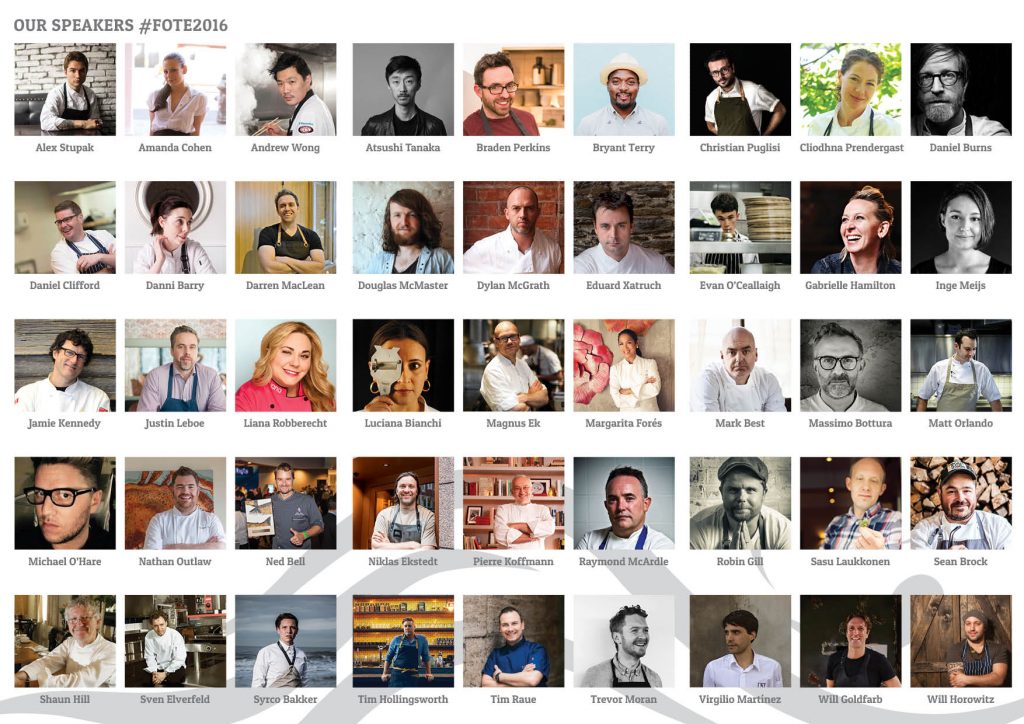 Food on the Edge line up includes:

We’re also very proud to announce that our very own Dylan McGrath will be speaking at this year’s FOTE2016 in October! 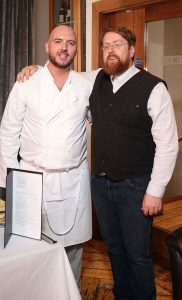 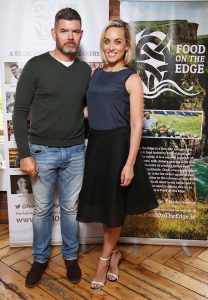 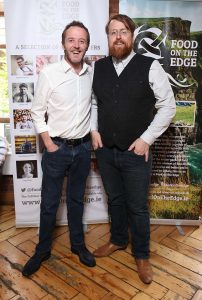 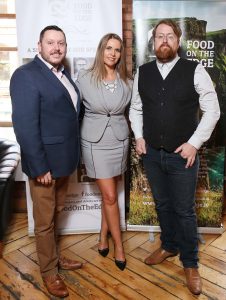 Keith Mahon and Julie Mahon from TheTaste.ie with JP McMahon 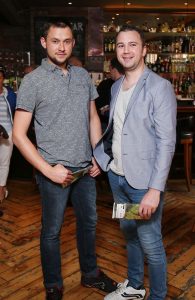 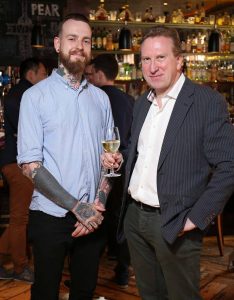 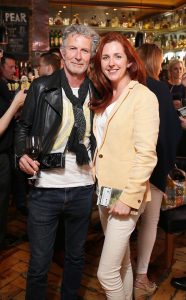 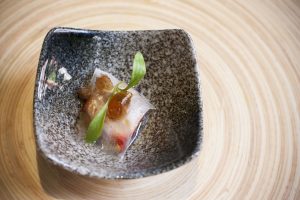 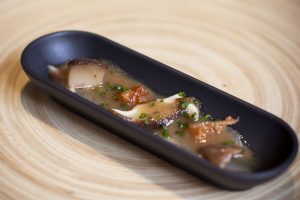 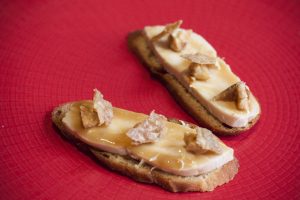 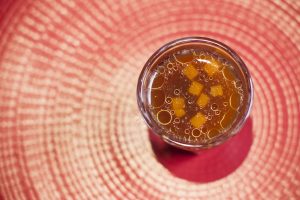